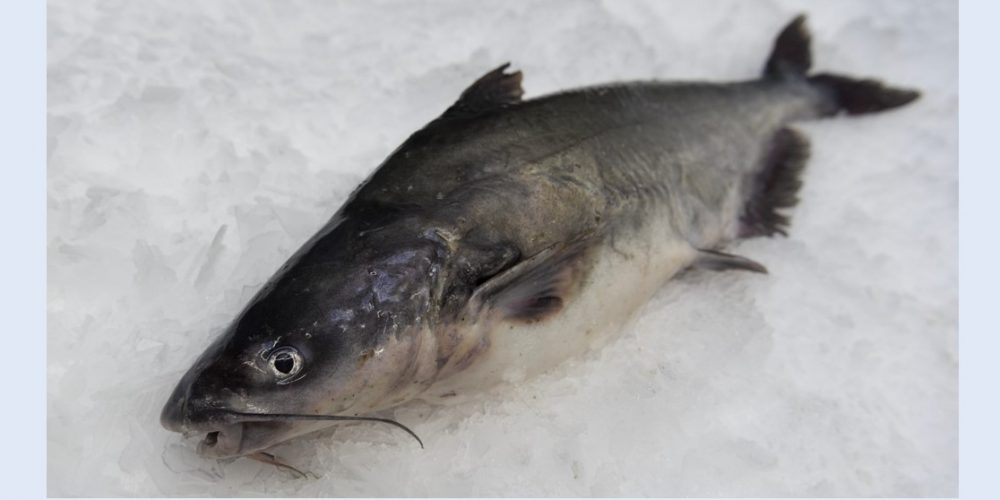 Since they were first introduced into the Chesapeake Bay, the blue catfish population has increased dramatically. This invasive species was first introduced into our waters during the 1970s and is now prolific throughout the Chesapeake Bay watershed. In 2018 there was an estimated 500 million pounds of blue catfish in the bay. Due to lack of awareness among chefs and consumers, local watermen and processors have not been able to use this species at a high enough number to mitigate their impact on other Chesapeake Bay mainstays like blue crab, rockfish, and oysters.

Catching and eating blue catfish is one tasty way to reduce the numbers of this invasive fish. Blue catfish caught from the Chesapeake Bay is often compared to rockfish in taste and texture and can be cooked in a variety of different ways such as frying or baking.

Try out one of our blue catfish recipes in the link below!

View all posts by Deborah Proud →